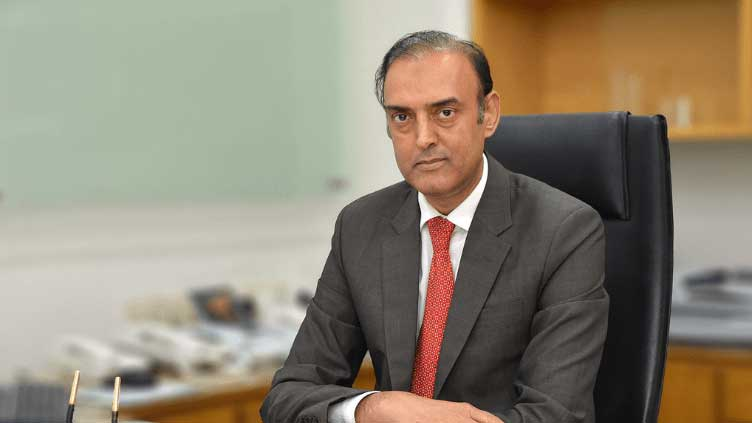 President Dr Arif Alvi approves appointment of Jameel Ahmad as governor State Bank of Pakistan. The SBP had been without a full-time governor since May. One of Ahmad’s first tasks will be to chair a monetary policy meeting to consider its policy rate.